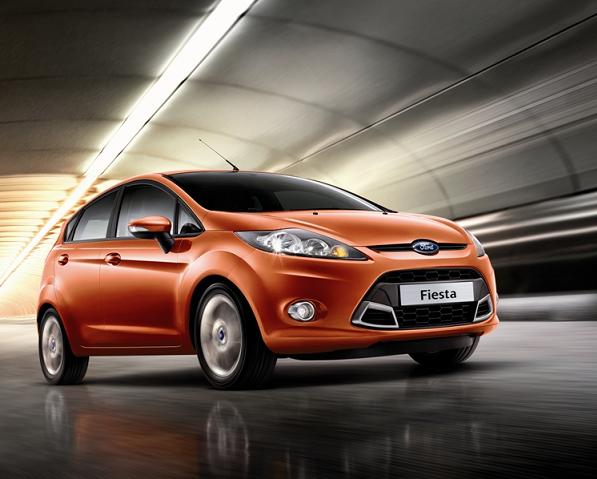 The award-winning Ford Fiesta is almost set to make its Malaysian debut later this year. Only recently unveiled at the Bangkok Motor Show last week, Ford is set to bring in both 4-door sedan and 5-door hatch variants of the Fiesta.

Word in the industry, though this is by no means finalized, is that powertrain options will include a 1.4-litre petrol with manual transmission (ed: Fingers crossed.) and a 1.6-litre petrol paired with Ford’s Powershift 6-speed twin clutch transmission which we are now seeing in the Ford Focus TDCi, Volvo S40 2.0, and Volvo V50 2.0.

Starting on Wednesday, 7 April 2010, Sime Darby Auto Connexion will be putting the Fiesta on display at One Utama High Street Concourse, where the car will remain until 11 April, with product representatives present to respond to enquiries from customers and fans alike.